Urban Miyares, president of the San Diego-based Disabled Businesspersons Association (DBA) and its Challenged America, Special Kids in Business, and National Disabled Veterans in Business programs has been invited as a guest on The Marilu Henner Radio Show, this Thursday, August 1, 2013.

Take charge of your life and health by joining Marilu every weekday morning on the GCN Live network or at www.Marilushow.com where she features renowned guest physicians, world health experts, and, for extra fun, a backstage pass to the real Hollywood with iconic celebrity guests and friends. Marilu, as always, spices up every segment with candid discussions and listener call-ins fueled by today’s most important issues and current events…all through the prism of health! 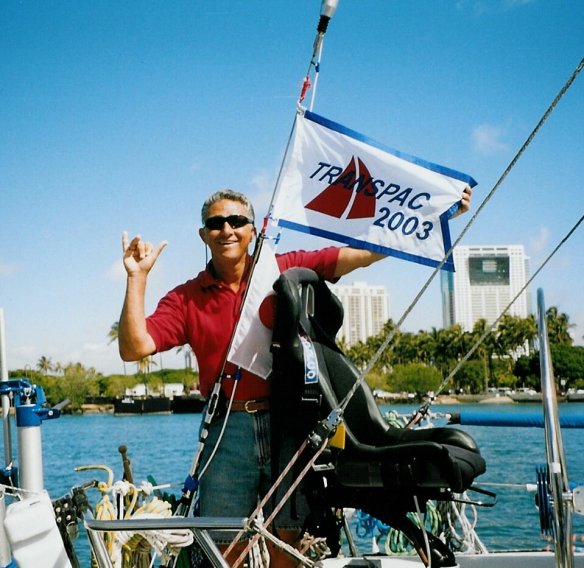 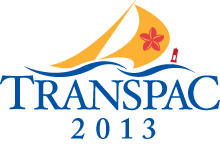 Very rarely do you get to meet a person as inspiring as Urban Miyares, the current president and co-founder of the adaptive sailing program Challenged America. The story of how, and why, he was inspired to join Challenged America back in the mid 1980s is quite astonishing, and for perspective, bears repeating as often as possible. In 1968 the then 20 year-old Army Sergeant Miyares’ platoon was engaged in a fire fight, when he slipped into a diabetic coma. Left for dead, Miyares was placed into a body bag where he spent 2 days until an alert medic detected a heartbeat. Miyares spent the next six months recovering in a military hospital, but the event left its mark. “I’m totally blind, I have diabetes, several organ transplants, and a whole number of medical issues.” Due to severe nerve damage in his lower extremities, Miyares is considered a walking paraplegic. Miyares doesn’t let any of it slow him down; he has solidly engaged life more than most able-bodied people!

Miyares sailed as a youth, and after his experience in Viet Nam, he never thought that he’d be able to actively sail again. In the late 80s he was invited aboard a Beneteau First Class 10 to race in the Oceanside Race, he remembers, “It was a windy day, we had some problems on the boat, and all of the sudden I started remembering things from years past.” He and his other crew members, who were also disabled vets, began thinking about developing an adaptive sailing program, and Challenged America was born! Through Challenged America, Miyares has reached thousands of disabled vets by getting them aboard sailboats. Challenged America has a small fleet of adaptive sailing boats at their facility in San Diego, and a testimonial from one of their clients says it all, “The phrase ‘leave your disabilities at the dock’ could not be more true! When I’m on the water, at the helm of a sailboat, and enjoying all the sights and sounds of San Diego Bay, I forget about the wheelchair sitting on the dock.”

This year, Miyares and crew David Hopkins have entered the Transpac, and will race in the double-handed division aboard their Tripp 40 B’Quest. Miyares recalls, “We’ve taken her two times before on Transpac, 2003 and 2005, with a crew with disabilities. We’ve modified the boat quite a bit for the different disabilities; we’ve added quite a bit of weight, and this time we’re going to take the boat again.”

Help keep our program free for children, adults and veterans with disabilities with your tax deductible donations